“Veganism is a philosophy and way of living which seeks to exclude—as far as is possible and practicable—all forms of exploitation of, and cruelty to, animals for food, clothing or any other purpose.”

I’ve been vegan nearly 30 years. I went vegetarian first when I was about 16 years old, but as soon as I found out how milk and eggs were produced, I became vegan soon after. When I went vegan there were very few meat or dairy alternatives, or other ready made vegan foods. It was hard to eat out and only vegan option was usually chips and salad! But I just did without and didn’t really miss anything. I have always cooked and worked as a chef in vegetarian restaurants, so I have always eaten a wide variety of foods and experimented with different recipes from around the world. Most of my diet was, and still is, based mainly on wholefoods. Whilst some people may go vegan or follow a plant-based diet for health or environmental reasons, veganism is fundamentally about animal rights. I am vegan because I think it is wrong to kill or harm animals if we don’t need to, to survive.

All animals have a right to life. In every ‘livestock system’, no matter how high the welfare standards are supposed to be, animals will suffer. Of course some farming systems, such as small-scale organic farms, are far better for animal welfare. But all livestock farms treat animals as commodities, and will dispose of them when they no longer serve a useful purpose. Ultimately vegans believe killing animals to benefit humans is not justified. In over 95% of cases they are killed prematurely e.g. cows, could live to well over 20 years of age,  but on dairy farms they are usually shot between 3-4 years of age. Thousands of male calves and millions of day old chicks are killed every year because they are no use for milk or egg production. 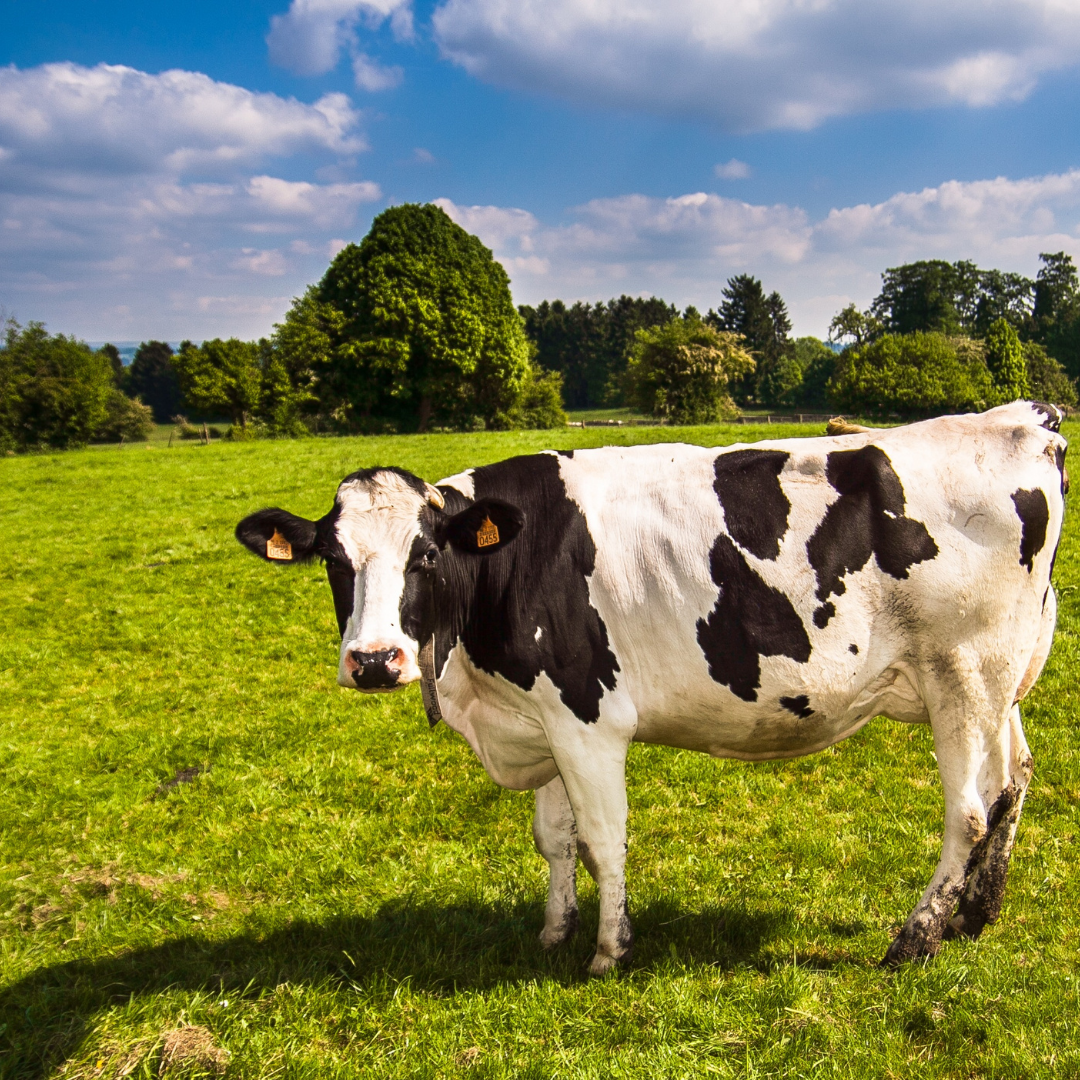 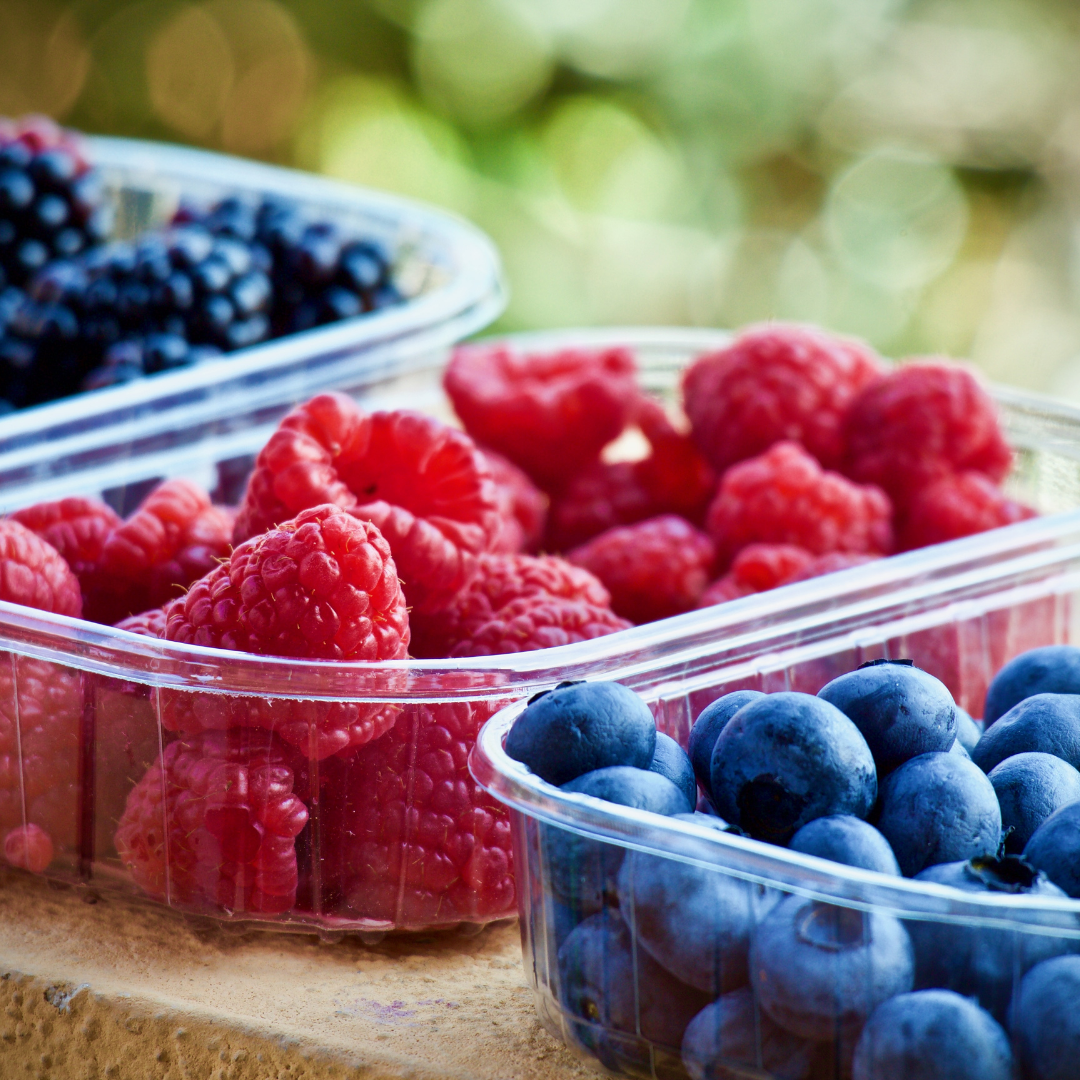 A healthy vegan, plant-based diet is based on wholefoods: fruit and vegetables, pulses, wholegrains, and nuts and seeds, as well as foods like tofu and tempeh, and is one of the healthiest choices you can make. Well-planned vegan diets contain all the nutrients that our bodies need. Both the British Dietetic Association and the American Academy of Nutrition and Dietetics recognise that they are suitable for every age and stage of life. Research has linked vegan diets with lower blood pressure and cholesterol, and lower rates of heart disease, type 2 diabetes and some types of cancer, as well as many other health benefits. For more information about veganism, plant-based diets and health visit https://plantbasedhealthprofessionals.com/

One of the most effective things an individual can do to lower their carbon footprint is to avoid meat and animal products, as these foods place a heavy burden on the environment, from crops and water required to feed the animals, to the transport and other processes involved from farm to fork. The vast amount of grain feed required for meat production is a significant contributor to deforestation, habitat loss and species extinction. On the other hand, considerably lower quantities of crops and water are required to sustain a vegan diet. Researchers at the University of Oxford found that cutting meat and dairy products from your diet could reduce an individual’s carbon footprint from food by up to 73 per cent. 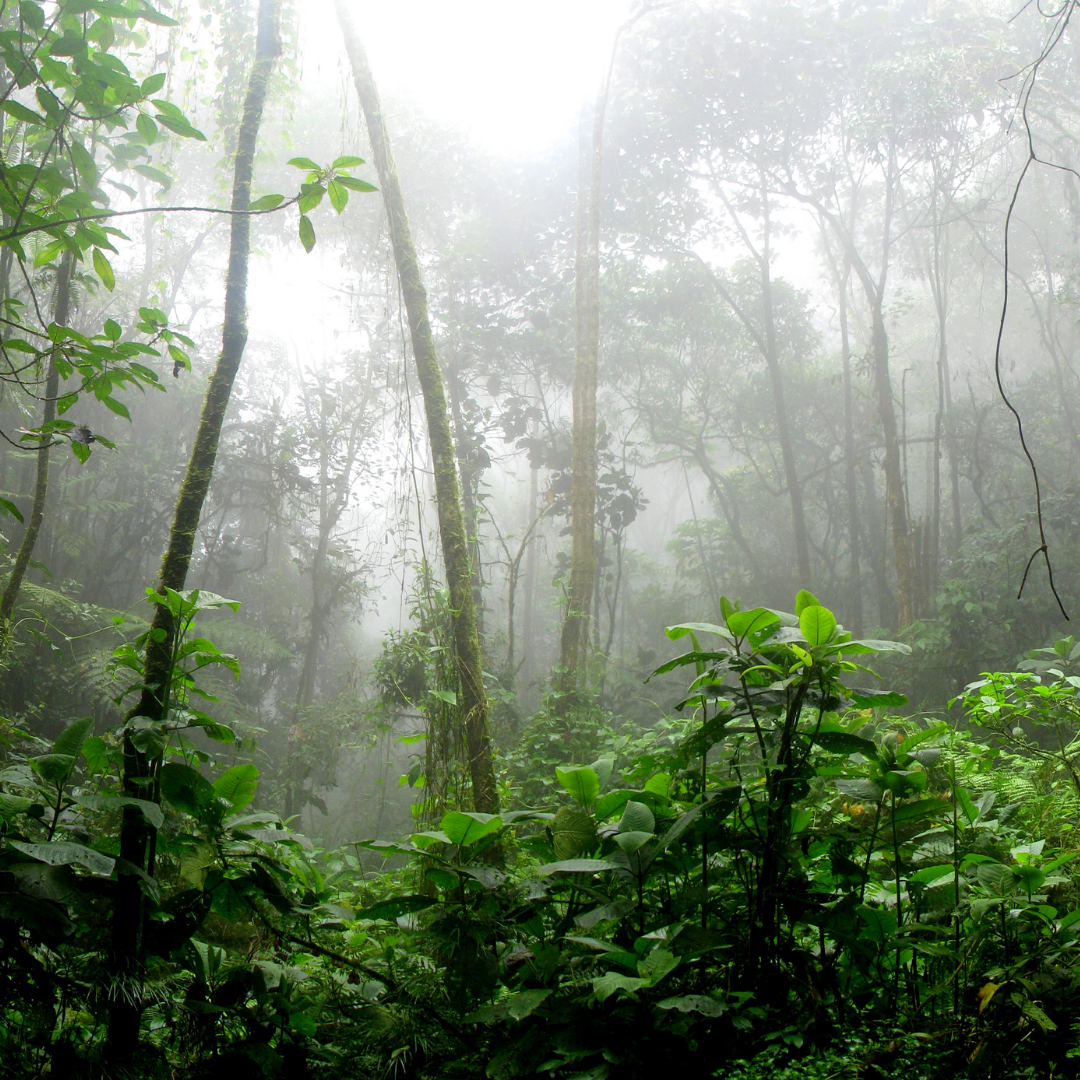